Money makes your own world. But if you have no money then it could be a problem to make a better life. And if you are a regular traveler then this is a very common question in your mind which cities are cheap and which are the most expensive. You might have chances to visit a lot of cities. But I am not sure, you already visited any cheapest city or most expensive one. We have made a list of Most expensive cities in the world according to the Internet data. I strongly believe this article will certainly help you to expensive cities in the world.

Singapore is the world’s only island city-state.  Singapore is known for its transport hubs and strict system on litter. It is “the easiest place to do business,” according to The World Bank. That is the reason companies all over the world sail to its bank  enthusiastically.

Zurich is one of the important and beautiful city of Switzerland. It is the most expensive city in Europe also. Zurich is known as global center for banking and has one of the best quality of life indexes in the world.

Hong Kong is also one of the most expensive city in the world. It is a major financial center, gratitude to its specific system of free market practices, and it is also the most visited city on earth. Because of a ballooning population, Hong Kong has had to build upward and prices in the city are similarly sky-high.

Geneva may be expensive, but there is no doubt about Switzerland’s Fineness. Like many global finance centers Geneva is costly. A lot of UN offices also situated there. But a perishable currency has somewhat offset its cost of living for outcast.

Paris is the capital and the most populous city of France. It is the banking and financial center of France also, and contains the headquarters of 29 of the 31 French companies.

London has always been an expensive place to live. Food products are more expensive here than in the rest of the Europe. London is not only costly in terms of property; it also has one of the most high cost of transportation. 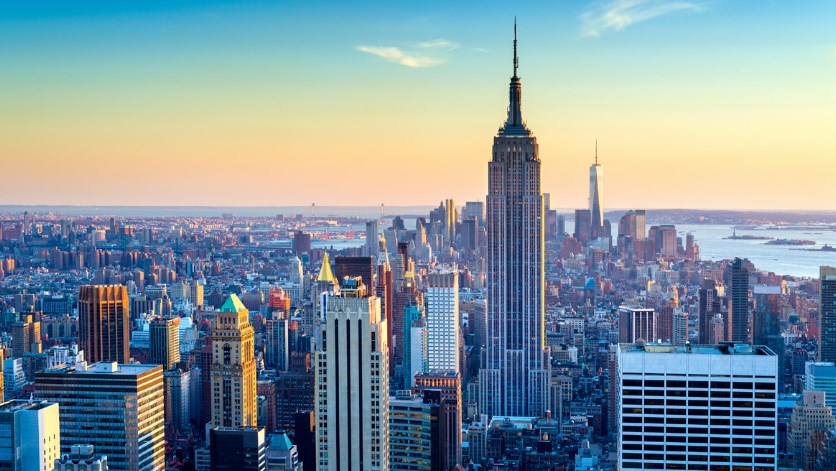 Like London, New York is also notoriously expensive. It is getting more expensive to live in. If your stay is longer than a holiday, bring lots of money. 🙁

Copenhagen is the capital and most populated city of Denmark. The city is the cultural, economic and governmental center of Denmark. It is one of the major financial center of Northern Europe with the Copenhagen Stock Exchange. Copenhagen’s economy has seen rapid developments in the service sector, especially through initiatives in information technology, pharmaceuticals and clean technology.

Finding accommodation in Seoul is really hard. It is a metropolitan population of 25 million. It is becoming a real problem. But residents can take heart that the city has the world’s best Internet connectivity, making it a leading tech hub also.

The city is the focal point of the larger Los Angeles Metropolitan and the Greater Los Angeles Area, which contain 13 million and over 18 million people. Making it one of the most populous metropolitan areas in the world as well as the second-largest in the United States.